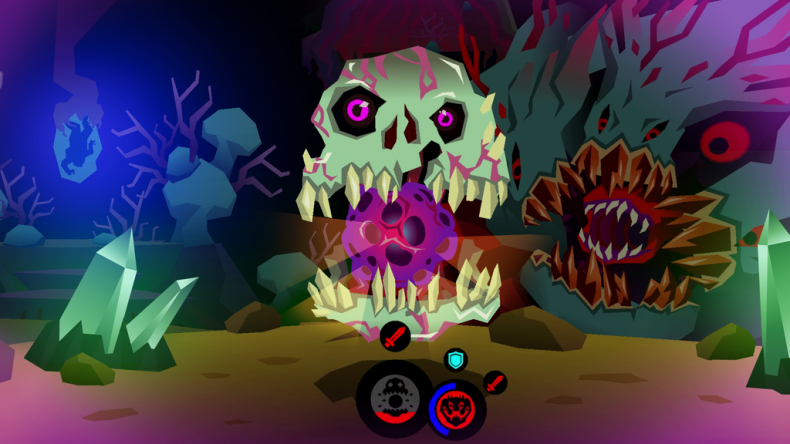 Drinkbox Studios, the team behind the great Tales from Space: Mutant Blobs Attack and the even better Guacamelee, have got a new game on the horizon and they’ve released a new trailer for it.

The game in question is called ‘Severed’ and it follows the one handed heroine Sasha, as she has to slice and dice her way past variously colourful and crazy monsters.

Quite surprisingly the game is only coming to the almost forgotten about PS Vita, at least for now, and the reason for that is is because Severed is a touch screen game – think fruit ninja combat but with much better art and a lot more depth and you’re pretty much there.

Severed is playable this weekend Play Station Experience in San Francisco at booth 2042.

Severed is set to be released in spring 2016.

You can watch the vibrant trailer below: