Xbox One finally gets a Sky App 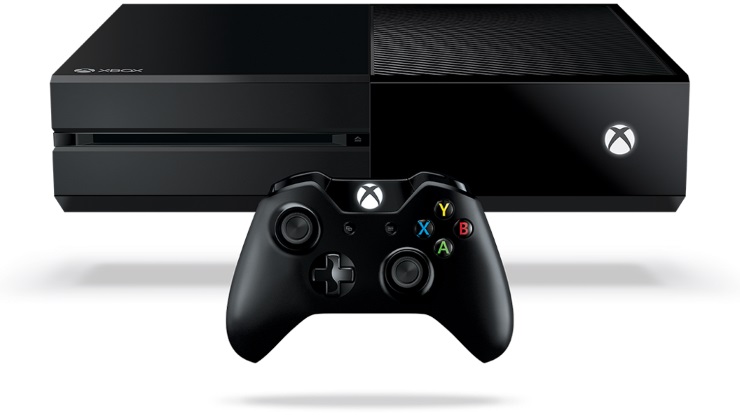 After having a monopoly on Sky GO last generation, Microsoft’s Xbox One has been out in the cold for ages, as PlayStation 4 has been the only new console to have Sky on it.

Until today, that is, as Microsoft have announced that the “TV from Sky” app is available right now. Note that it’s not called “Sky GO”, or similar, which may, or may not be relevant.

Sky TV customers taking advantage of Sky Go Extra or Sky Multiscreen will be able to watch Sky’s live and on demand content from a wide range of entertainment channels and Sky Box Sets, including The Last Panthers, Fungus The Bogeyman, Geordie Shore, Scandal and a wide range of kids content.

All Xbox One customers need to do is download the app from the Xbox Store through Xbox Live and upgrade to Sky Go Extra to enjoy a two month free trial.1 2

UK Marketing Director for Xbox, Harvey Eagle, said: “Sky Player on Xbox 360 remains one of the most popular apps with our fans, so we’re delighted to bring TV From Sky to Xbox One owners in the UK.”

Luke Bradley-Jones, Brand Director, Sky TV commented, “We’re really excited to add Xbox One to our line-up of supported devices. Xbox One customers can now watch the latest from Sky TV with our big winter line up including The Last Panthers, Fungus The Bogeyman and Scandal – there’s something for everyone to enjoy.”

TV from Sky joins other streaming services available on Xbox One including NOW TV, as well as BBC iPlayer and Twitch. There are lots of new exciting features coming to Xbox One. To stay up to date, please visit Xbox Wire.

Vampire Survivors is coming to Xbox this month