I Have No Mouth, And I Must Scream now available on iOS and Android 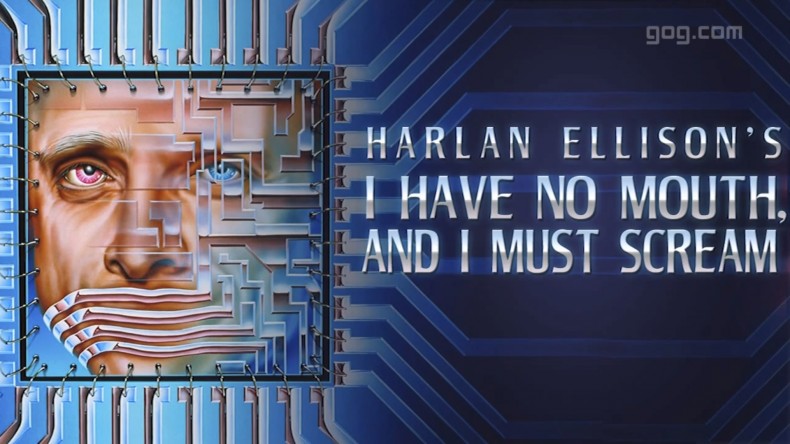 The classic 90’s click-and-point sci-fi adventure I Have No Mouth, And I Must Scream is now available on iOS and Android devices.

The App Store description of the game reads: “Based on a short story of the same title by Harlan Ellison, I Have No Mouth, And I Must Scream immerses the player in a frightening post-apocalyptic atmosphere 109 years after a supercomputer named AM has wiped out humanity. Created during the War, AM hates all humans and has decided to make the last five survivors pay for what they’ve done. These survivors are now immortal, so AM can torture them forever for its own sadistic pleasure.”

I Have No Mouth, And I Must Scream was originally released back in 1995, before being re-released on GOG.com and Steam in 2013, with Game Informer featuring it on their Top 25 Horror Games of All Time list.

Currently an English, Journalism and Creative Writing student at the University of Strathclyde. Based in Glasgow, I spend most of my free time playing video games ranging from Japanese visual novels to horror games. You can contact me at greg@godsiageek.com!
MORE LIKE THIS
AndroidiOSmobilepoint and click