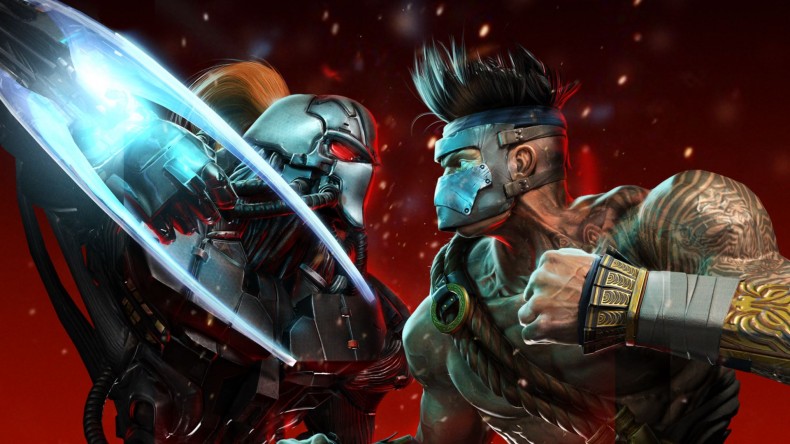 Killer Instinct Season 3 is set to launch in March for Xbox One but the PC version will be exclusive to Windows 10, GearNuke have reported. This means players still running Windows 7/8/8.1 will have to update to Microsoft’s latest operating system if they want to get their hands on the next season.

The news was revealed by the developers of the game during a Twitch stream, and all new information about season 3 was compiled into a handy post on reddit. Below is a list of all things confirmed for the upcoming season:

There was also a variety of other things that were strongly suggested but never confirmed which can be found below. Please be aware that this is only speculation at this time.

Clarification: Killer Instinct is currently available on Xbox One, with cross-buy for PC. Season 3 will be coming to Xbox One and Windows 10 only.

Currently an English, Journalism and Creative Writing student at the University of Strathclyde. Based in Glasgow, I spend most of my free time playing video games ranging from Japanese visual novels to horror games. You can contact me at greg@godsiageek.com!
MORE LIKE THIS
DLCKiller Instinctrelease dateseason 3