Report: Nintendo NX will have Smash Bros. at launch 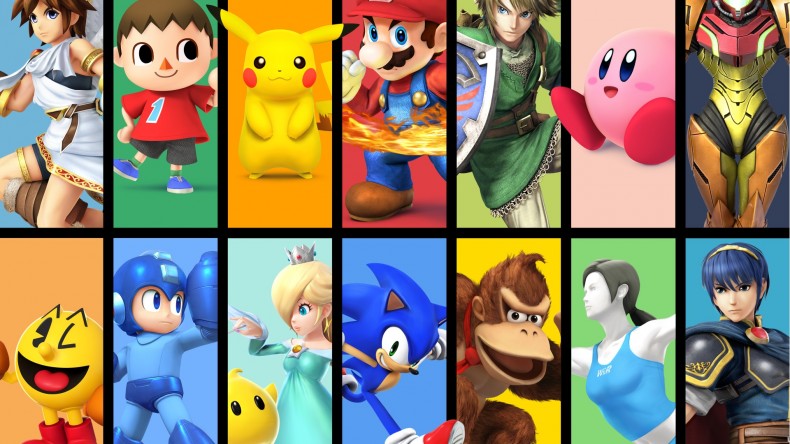 It has been reported by GameSpot that the Nintendo NX will have a Smash Bros. title at launch, which is set for release later this year.

Well-known industry analyst Serkan Toto sent out a number of tweets giving his forecast for the NX launch:

Bandai Namco is currently developing several NX titles. Smash Bros is planned to be a launch title. I am not sure about the date – yet ;).

When he was questioned about whether it will be a new Smash Bros. or a port of the Wii U version, he responded:

To follow up on my last tweet: I haven't heard if it's a completely new (numbered) Smash Bros or not. Otherwise, source situation is solid.

It is unlikely that it will be an entirely new title: there was a six year gap between Brawl and Smash Bros for Wii U and 3DS. It is also unlikely Nintendo would release so many DLC characters for the Wii U/3DS version only to have them overshadowed by a brand new title in the series.

We’ll just have to wait and see.

Currently an English, Journalism and Creative Writing student at the University of Strathclyde. Based in Glasgow, I spend most of my free time playing video games ranging from Japanese visual novels to horror games. You can contact me at greg@godsiageek.com!
MORE LIKE THIS
Launchnintendo nxReleasesmash bros