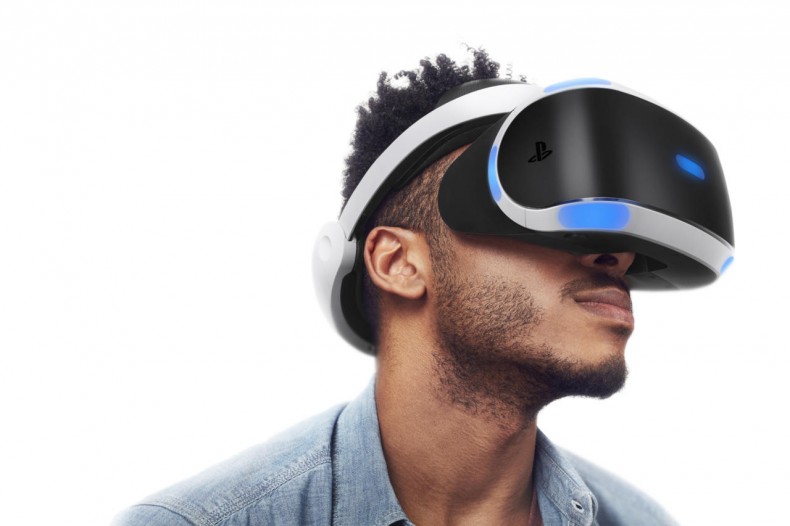 It’s a tumultuous affair, launching a new platform. We’ve seen consoles plenty of times now but virtual reality is a major step in a fresh, futuristic direction – Sony are no doubt biting their nails and hoping that they’ve got a launch line-up that won’t leave their fans feeling a bit robbed. With PSVR costing a minimum of £349 for the headset alone, there’s got to be some incentive to splash the cash and invest in this new tech. That’s where the games come in.

The following list details the most promising titles you’ll be able to get your hands on alongside your PSVR headset.

Set in the not-so-distant future of 2065, RIGS is an online multiplayer title which pits player against player in towering mechanical suits. With a selection of RIGS to choose from as well as a variety of arenas to compete in, RIGS is one of the first full-priced games to hit PSVR and looks like an experience, to say the least.

Announced last December to an almost internet-breaking amount of hype, Rez Infinite promises the most psychedelic VR experience available at launch with trippy 1080p visuals and 3D audio sound. The rail shooter rhythm game has been ported for the PlayStation 4 also, meaning a headset is not required to play (but most likely recommended).

PlayStation VR Worlds contains a variety of tech demos created for the promotional run of the headset. It comes with five demos: The London Heist, Into The Deep, VR Luge, Danger Ball and Scavenger’s Odyssey. The London Heist puts you in the shoes of an elusive thief, Into The Deep drops you into a metal cage floating in the middle of the ocean (sharks included), VR Luge lets you zoom down a traffic-covered hill on a toboggan, Danger Ball is like 3D Pong using your head and Scavenger’s Odyssey is space shooter. A mixed bag, which you can see in action above.

EVE: Valkyrie has been available on PC for some time and served as a launch title for the Oculus Rift when it launched back in March. The space-set dogfighting experience makes the jump to consoles on October 13 and looks like one of the most immersive launch experiences available. See the latest gameplay above.

Batman: Arkham VR is the first superhero-themed title to be announced for the headset, but certainly won’t be the last. Unveiled at this year’s E3, not much is known about the gameplay as no official footage has been shown. Based on a few previews, Arkham VR uses a first-person perspective which allows players to use Batman’s detective skills to solve mysteries and apprehend the bad guys.

Psychological horror title Here They Lie has only been added to the launch line-up recently, developed by Tangentlemen. Creative Director of the game, Cory Davis, has worked on titles such as F.E.A.R and Condemned 2: Bloodshot so we know there is some solid experience behind it all. We can only hope it can scare us senseless on launch day.

This physics-based puzzler looks set to have us scratching our head(sets) come October 13, requiring pinpoint precision and the patience of a praying mantis. Tumblr VR, from Supermassive Games, tasks players with a variety of block-themed puzzles which can be played solo, cooperatively or competitively thanks to the headset’s Social Screen – meaning a second player can join in, even without a headset.

Developed by visual masters Crytek, Robinson: The Journey looks to be one of the highest fidelity titles available at launch for PSVR. It follows the story of 12-year-old Robin, the sole survivor of the starship Esmerelda, who has crash landed on a strange, alien planet populated with dinosaur-like creatures. He must fend off his new, unfriendly neighbours with the help of his floating robotic partner. You can learn more about the premise of Robinson in the trailer above.

Currently an English, Journalism and Creative Writing student at the University of Strathclyde. Based in Glasgow, I spend most of my free time playing video games ranging from Japanese visual novels to horror games. You can contact me at greg@godsiageek.com!
MORE LIKE THIS
Launchlaunch titlesoctober 13playstation