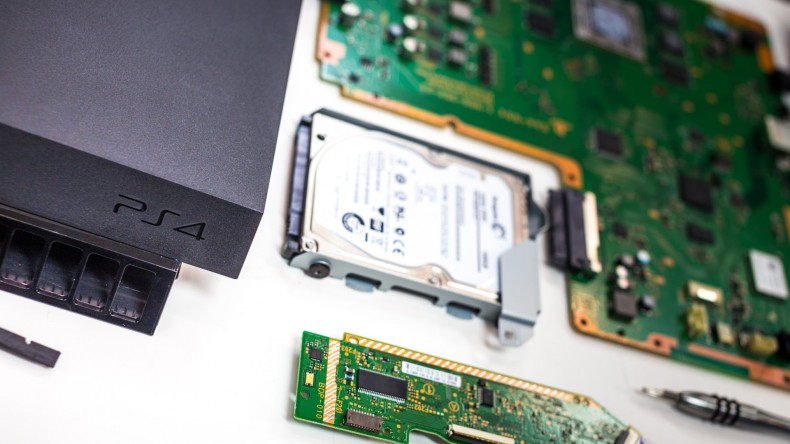 AMD’s Q4 2015 earning reports suggest that multiple console launches are set for the latter half of this year.

Shared on NeoGAF, the company’s earning report said that the company had seen record shipments of their SoCs, which power both PlayStation 4 and Xbox One. Interestingly however, the report also discusses the prospective future of the console market, which appears to hint at more than one console launch this year: “Demand for game consoles looks strong for 2016 and we remain on track to generate additional revenue from new semi-custom business in the second half of 2016.”

It is unclear which console AMD are discussing, but it has been speculated on NeoGAF that it is both Nintendo’s NX and Sony’s “real” PS4K. Both consoles have been reported to possess powerful hardware, with the NX apparently overshadowing the PlayStation 4 in terms of processing power. The entire transcript of the report is available here.

Currently an English, Journalism and Creative Writing student at the University of Strathclyde. Based in Glasgow, I spend most of my free time playing video games ranging from Japanese visual novels to horror games. You can contact me at greg@godsiageek.com!
MORE LIKE THIS
amdconsole launchLaunchnx