Is Spike Chunsoft Teasing a Steam Release for Danganronpa? 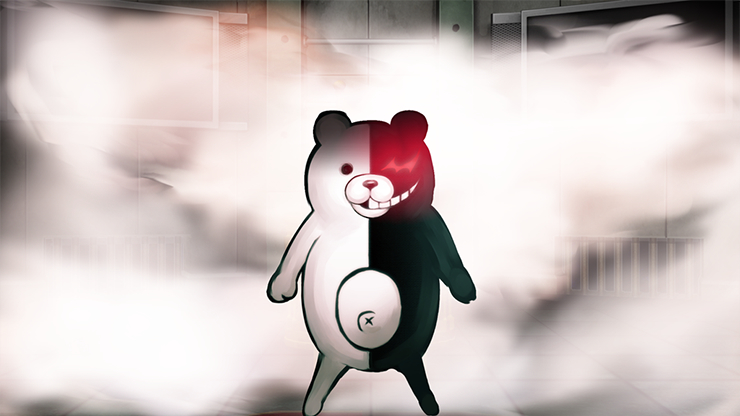 There was a Steam database leak a while ago that revealed many titles for Steam including the first two Danganronpa games. This leak also included Half Life 3 among other things.

While nothing is still official, a twitter account created this month called Spike Chunsoft (en) tweeted about the first Danganronpa game here. The tweet says Danganronpa: Trigger Happy Havoc is about to get steamy. While this is an unverified account, the database entry for this game was updated a day ago coincidently. The entry for Danganronpa 2: Goodbye Despair has seen no activity in 2 months. Trigger Happy Havoc was available on iOS and Android in Japanese until it was pulled from both store fronts. I even asked NISAmerica about a possible localization of the mobile version when I interviewed them.

Now NIS America has already mentioned they plan on bringing games to Steam. Disgaea PC already has a page up on Steam. The question remains whether NISAmerica or Spike Chunsoft themselves will be handling the PC release of Danganronpa: Trigger Happy Havoc.

For now all we can do is Hope that it gets officially announced soon to get rid of this uncertainty and Despair. Adam reviewed Danganronpa: Trigger Happy Havoc on Vita and loved it. I’ll update this post when more news is available.

Thanks, Wario64 for the steam database information.