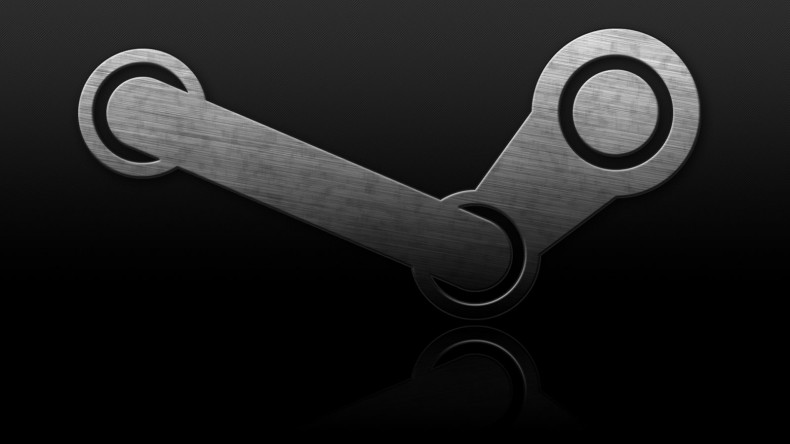 Steam was the host of over $3.5 billion worth of game sales last year, according to analysis by SteamSpy published on Medium.

Also reported by GamesIndustry.biz, the analysis by SteamSpy uses the activation rate of games on Steam as the primary method for their figures, which means that Steam keys bought elsewhere will also partially contribute towards the $3.5 billion. It is also restricted to paid sales only, meaning the free-to-play titles are not considered.

SteamSpy also reported that the number of games released monthly, while increasing in total number from 2014, the month-to-month pace of releases is gradually slowing, prompting the report author Sergey Galyonkin to say: “”Indiepocalypse is cancelled. You can stop worrying now.” 3,000 games were released onto the platform last year, a considerable amount more than the 1,900 released in 2014. The service now hosts over 8,000 games in total.

Currently an English, Journalism and Creative Writing student at the University of Strathclyde. Based in Glasgow, I spend most of my free time playing video games ranging from Japanese visual novels to horror games. You can contact me at greg@godsiageek.com!
MORE LIKE THIS
businessSalesSteamStore