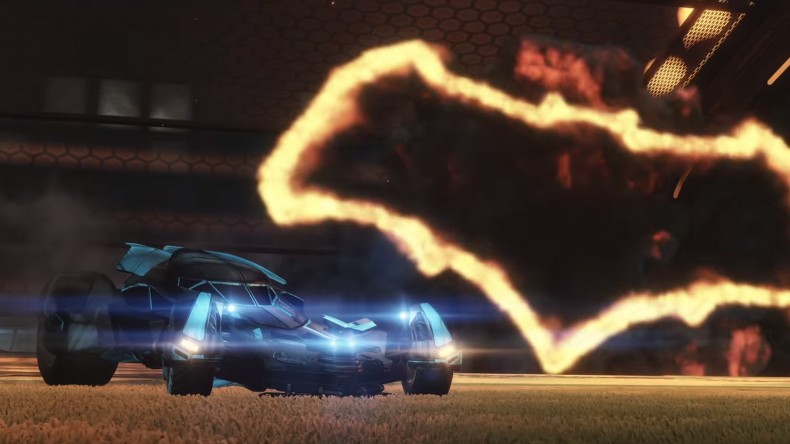 Psyonix and Warner Bros. Interactive Entertainment have announced that the iconic Batmobile from the upcoming film Batman v Superman: Dawn of Justice will be launching soon as a battle car for the very popular Rocket League.

In addition to the Batmobile, the Car Pack will also include three customisation items including antenna flags for Batman, Superman and Wonder Woman.

The battle car pack will launch on March 8 on PS4, Xbox One and PC.

You can check out the launch trailer below.

Likes to shoot stuff and wear pretty shoes. Is a BEAST at Titanfall.
MORE LIKE THIS
BatmanPsyonixRocket Leaguewarner bros