previous
Apple rejects The Binding of Isaac: Rebirth for "depicting violence towards children"
random
next
Here's how Quantum Break used to look back in 2012
0 comments 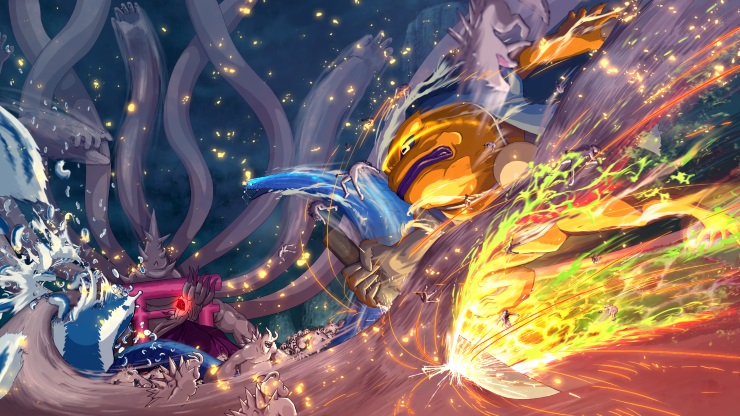 Dengeki have announced that Naruto Shippūden: Ultimate Ninja Storm 4 has sold over 1.3 million copies worldwide since its release last week.

The figures were shared on NeoGAF by user Rymuth who provided a sales breakdown per continent:

This should come as no surprise knowing the passionate following the Naruto series has. Our guy Chris reviewed it last week, giving it a solid 9/10 and describing it as “a phenomenal fighting game that offers lots of different modes to keep you busy”.

Naruto Shippūden: Ultimate Ninja Storm 4 is available on PS4, Xbox One and PC.

Currently an English, Journalism and Creative Writing student at the University of Strathclyde. Based in Glasgow, I spend most of my free time playing video games ranging from Japanese visual novels to horror games. You can contact me at greg@godsiageek.com!
MORE LIKE THIS
Bandai NamcoNarutoNaruto Shippuden: Ultimate Ninja Storm 4neogaf