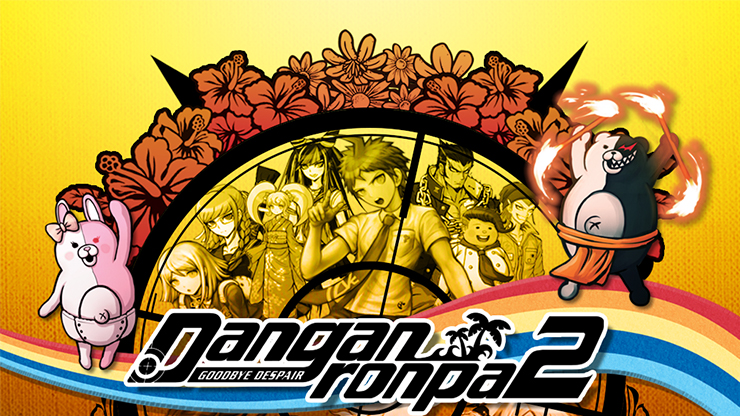 Spike Chunsoft just announced that Danganronpa 2: Goodbye Despair will be available on Steam this April. You won’t need to wait too long to get back to despair.

Danganronpa 2: Goodbye Despair released on PlayStation Vita back in September 2014 and you can read my review of it here. The port for Goodbye Despair will once again be handled by the team that ported Trigger Happy Havoc to Steam, Abstraction Games.

Pre-orders go live on April 4 and you get a 11 track mini soundtrack with your pre-order.