EA Sports are ‘working to remove’ Adam Johnson from FIFA 16 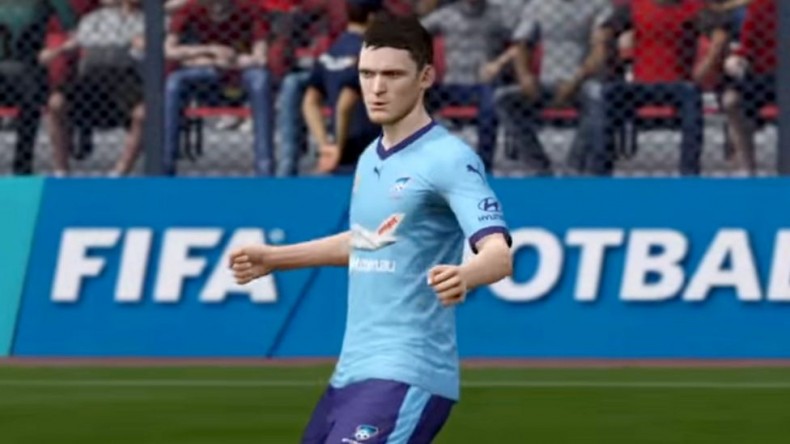 EA Sports are ‘working to remove’ Adam Johnson from FIFA 16 according to a report by the BBC.

The former Sunderland winger was found guilty of sexual activity with a 15-year-old girl earlier this week, after weeks of grooming her via text and social media. The judge presiding over his case warned him he could face up to 10 years in prison, and said “say goodbye to your daughter” after the verdict was read out.

Johnson is still a playable character within FIFA 16. Despite being taken out of both the England and Sunderland squads, he is apparently still playable in other areas of the game. “Adam Johnson has been removed from the Active Rosters of both Sunderland and England in FIFA 16,” an EA Sports spokesperson told BBC Newsbeat.

“We’re working to remove him from other modes within the game as soon as possible.”

Currently an English, Journalism and Creative Writing student at the University of Strathclyde. Based in Glasgow, I spend most of my free time playing video games ranging from Japanese visual novels to horror games. You can contact me at greg@godsiageek.com!
MORE LIKE THIS
EAea sportselectronic artsFIFA