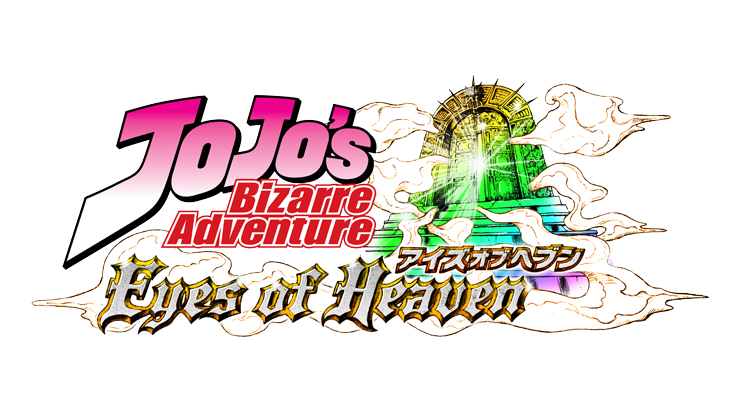 Bandai Namco Entertainment Europe just announced that JoJo’s Bizarre Adventure: Eyes of Heaven would be releasing on July 1 in Europe exclusively on PlayStation 4.

There’s even a new trailer showcasing characters from Stardust Crusaders, the third arc of the anime and manga.

Stages in Eyes of Heaven are interactive and events can be triggered along with the ability to install traps across said stages. JoJo’s Bizarre Adventure: Eyes of Heaven launches exclusively on PlayStation 4 on July 1 in European territories, the Middle-East, and Australasia.