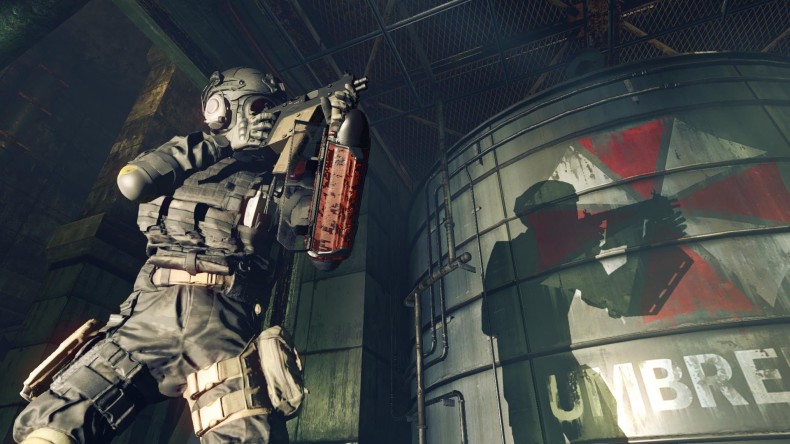 The game had an initial launch window of May, but has been pushed back so that the developer can “spend some extra time optimizing the game”. Umbrella Corps is an online third-person shooter, set to launch on PlayStation 4 and PC as a digital-only title.

Along with news of the delay, Capcom also shared a new trailer which shows off the range of mercenary customisation options. Players will be able to customise their mask, helmet, shoulder armour, body armour, and weapon loadouts as well as add emblems onto their outfit. Emotes will also be included, with sounds and gestures available to communicate with other players.

See the new trailer below.

Currently an English, Journalism and Creative Writing student at the University of Strathclyde. Based in Glasgow, I spend most of my free time playing video games ranging from Japanese visual novels to horror games. You can contact me at greg@godsiageek.com!
MORE LIKE THIS
Capcomdelayedrelease dateResident evil