previous
Podcast (26/5/16) Spoilers, it gets political
random
next
Oxenfree comes to PS4 on May 31
0 comments 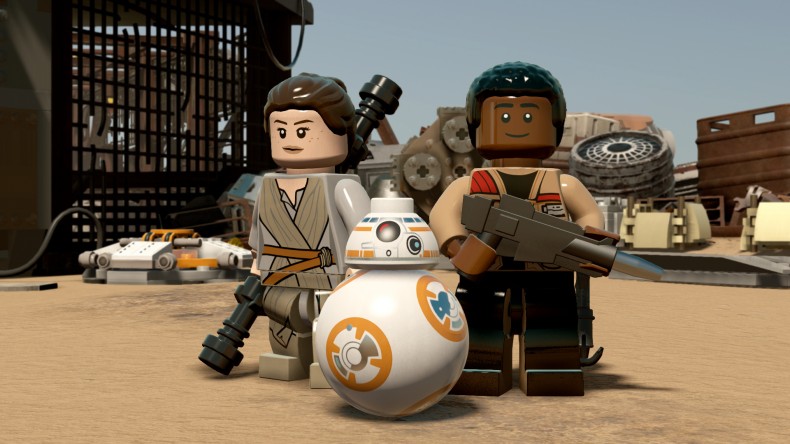 Warner Bros Interactive Entertainment have announced that the season pass for LEGO Star Wars: The Force Awakens will cost £7.99 and include three level packs and five character packs.

Each level pack will allow key events from the film to be experienced as never before such as: Poe Dameron’s return to the resistance after crashing on Jakku, the assault on Maz Kanata’s castle from Kylo Rens point of view or the fall of Starkiller base through the eyes of the resistance pilots. The character packs, meanwhile, will include well known Star Wars heroes, villains and droids from across the films and animated series’, unlocking them as playable characters.

Each of the DLC packs can also be purchased standalone with a single level pack costing £2.50 and each of the character packs costing £1.70 but one of these, The Jedi Character Pack, will be exclusively available to season pass holders at launch.

LEGO Star Wars: The Force Awakens is currently available for pre-order in both standard and deluxe editions, ahead of its launch on June 28, the latter of which includes a season pass as well as early access to The Empire Strikes Back character pack.