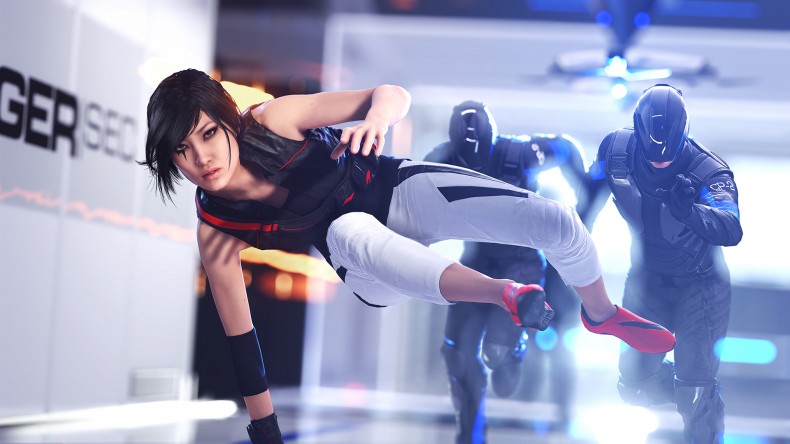 Endemol Shine Studios have announced that they will be adapting EA’s free-running title Mirror’s Edge into a television series.

Reported by Deadline, the studio acquired the rights and plan to develop a female-centred drama based on the IP. Mirror’s Edge is set in a dystopian future where there is constant government surveillance. A group of “runners” act as couriers to deliver messages and goods, with the main protagonist of the series being a female runner called Faith whose sister is framed for murder. The plot follows Faith as she is drawn into the fight against the ruling Conglomerate and attempts to free her sister from false accusations.

“We clearly see Mirror’s Edge as a franchise for the global TV audience,” said Sharon Hall, President of Endemol Shine Studios. “It has a strong female protagonist, a wildly rabid fan base and a worldwide brand that Electronic Arts and EA DICE have done an amazing job establishing.”

Currently an English, Journalism and Creative Writing student at the University of Strathclyde. Based in Glasgow, I spend most of my free time playing video games ranging from Japanese visual novels to horror games. You can contact me at greg@godsiageek.com!
MORE LIKE THIS
electronic artsMirror's Edgemirror's edge catalystSeries