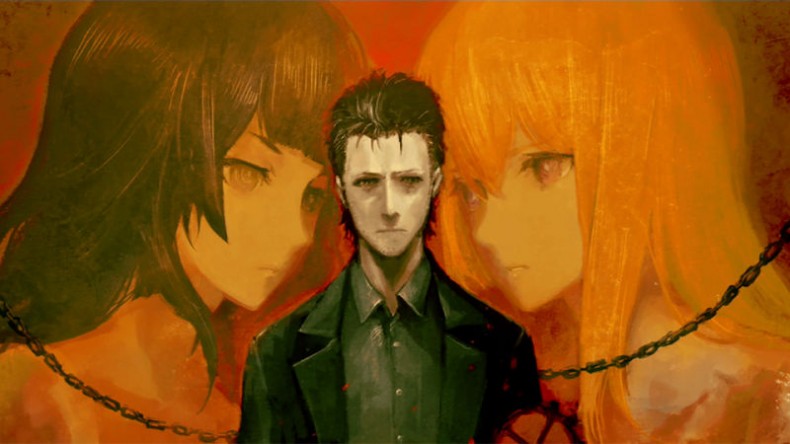 Gematsu has reported that Steins;Gate 0 has been listed by numerous Spanish retailers with a release date of August 26, fuelling rumours of an upcoming western release.

The listings include both PS4 and PS Vita versions, across Amazon Spain, Fnac, and Xtralife. The PlayStation 3 version, available in Japan, is not listed. Steins;Gate 0 was released in Japan last December.

Gematsu also reports that the original Steins;Gate was localised for PlayStation 3 and PS Vita by publisher PQube, while the sequel is being published by BadLand: a partner of PQube.

We’ll keep you posted should there be any developments.

Currently an English, Journalism and Creative Writing student at the University of Strathclyde. Based in Glasgow, I spend most of my free time playing video games ranging from Japanese visual novels to horror games. You can contact me at greg@godsiageek.com!
MORE LIKE THIS
AmazonpqubeReleasesteins;gate