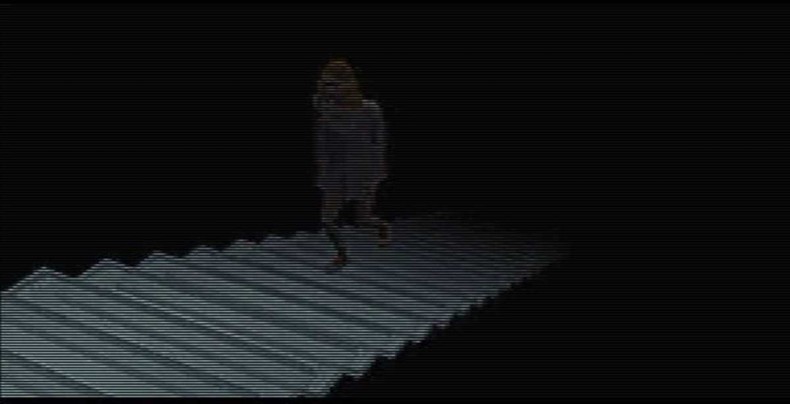 The survival horror title, released in 1995 on PlayStation and Sega Saturn, was a huge success in Japan but was not so commercially successful in the rest of the world, finding a smaller group of dedicated fans to support it. D follows “digital actress” Laura — referred to as such for her appearances across in variety of unrelated Eno games — as she investigates a hospital in which her father, the hospital director, has went on a mass murdering spree and barricaded himself inside. Upon entering, the hospital morphs into a castle and Laura is tasked with exploring the various floors to find her father.

D is notorious within the publishing industry for Kenji Eno’s ruthlessness to see the uncensored version released. Eno created a “clean” version of the game, with toned down graphic violence and gore, and submitted it to publishers late knowing he would have to hand-deliver the final version to the manufacturer. En route to hand over the final copy, Eno switched the “clean” copy with the uncensored one, allowing for the violence to remain in the volume in which he intended.

The game also lacks the ability to pause or save, forcing players to experience the game in real-time and complete the mystery in two hours. There are a variety of endings too, depending on player choices throughout the narrative.

Currently an English, Journalism and Creative Writing student at the University of Strathclyde. Based in Glasgow, I spend most of my free time playing video games ranging from Japanese visual novels to horror games. You can contact me at greg@godsiageek.com!
MORE LIKE THIS
Gog.comhorrorsurvival horror

Syberia I and II are free on GOG.com