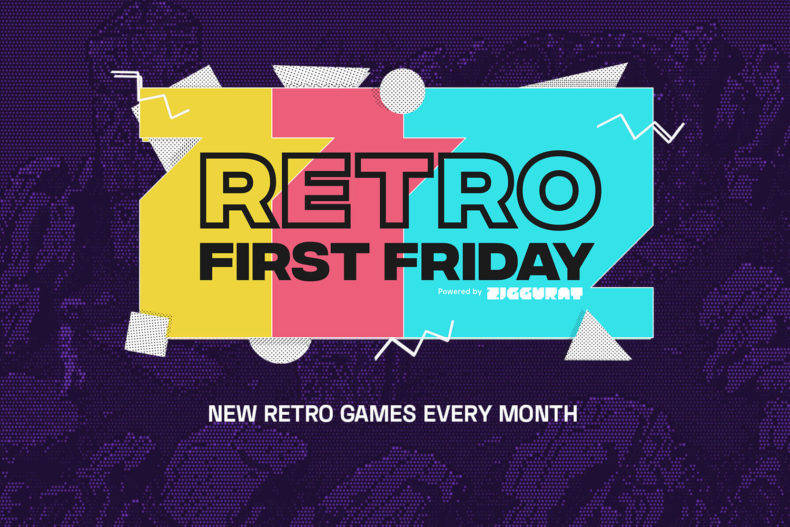 Ziggurat Interactive has announced today they are releasing three retro-classics from the renowned developer and distributor Softdisk as part of their Retro First Friday program. Three of these titles — Rescue Rover, Rescue Rover 2, and Slordax: The Unknown Enemy were originally created for Softdisk by legendary developers John Carmack and John Romero, adding extra significance to their release on Steam and GOG.com today.

All these games are available on Steam and GOG for the next week:

ScubaVenture: The Search For Pirate’s Treasure

The lost treasure of Barbarosa has been discovered, so grab your scuba gear and get ready for the adventure of a lifetime in this 2D action title. Explore the sunken ship, avoid sharks and ghostly pirates, and bring back all the doubloons you can carry.

The evil Slordax empire, long thought dead, have returned and plan to wage war on the universe. It’s up to you, in your high-tech spacecraft, to launch a preemptive strike and take out the Slordax in this classic top-down shooter.

In Rescue Rover and Rescue Rover 2, you’ll solve puzzles in your quest to rescue your beloved dog Rover from evil robots while making your way through multiple levels to bring your faithful friend home safe and sound. But watch out for those robots, forcefields, and terrifying traps — this rescue mission isn’t going to be easy.

These Softdisk classics are available as part of the latest Retro First Friday.  Available on Steam and GOG.com.