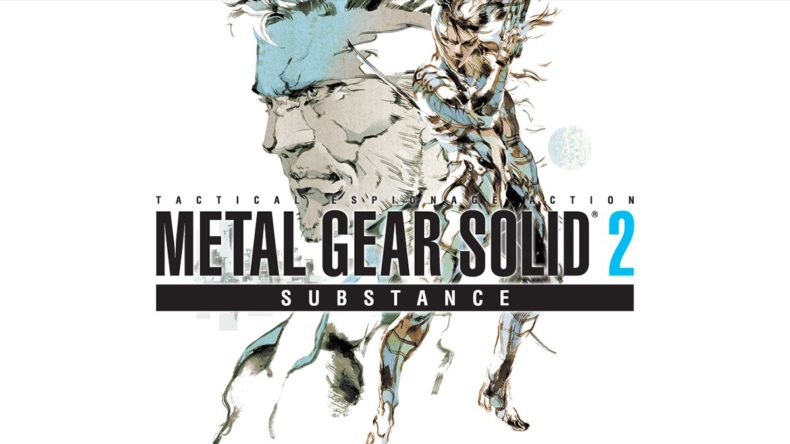 GOG.com has announced a range of popular classic Konami titles will now be available to play on their platform, having been updated to work on modern PC’s. The games now available are:

Following in the footsteps of Blade Runner and Diablo that have already made their way on GOG.com, Konami have made it so you can now play as Simon Belmont and Solid Snake in some of your favourite titles from yesteryear. It’s also worth noting that the Konami Collector’s Series: Castlevania & Contra title is actually five games in one. It includes Castlevania, Castlevania II: Simon’s Quest, Castlevania III: Dracula’s Curse, Contra, and Super C.

You can check out GOG.com here, and view these new additions and plenty of others too.