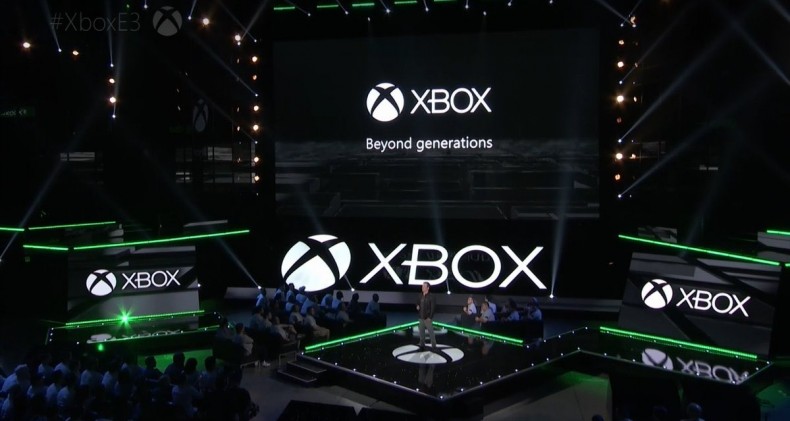 Microsoft have announced a new more powerful console known only as Project Scorpio — one which features 8 CPU cores, 320GB/sec memory bandwidth as well as 6 teraflops of processing power.

Project Scorpio titles will be entirely compatible with Xbox One and Xbox One S titles, allowing for a broader range of interconnectivity between the consoles meaning “no-one gets left behind”. Project Scorpio also boasts 4K gameplay running at 60Hz as well as high-power support for virtual reality devices. Phil Spencer said the company is announcing Scorpio now as to allow developers to build powerful and rich games for the console’s launch.

Project Scorpio is set to launch next winter.

Currently an English, Journalism and Creative Writing student at the University of Strathclyde. Based in Glasgow, I spend most of my free time playing video games ranging from Japanese visual novels to horror games. You can contact me at greg@godsiageek.com!
MORE LIKE THIS
e3 2016Microsoftnext genproject scorpio