previous
Stardew Valley is coming to Xbox One, PS4 and Wii U
random
next
E3 2016: Create, colour and engrave your own Xbox One controller
0 comments 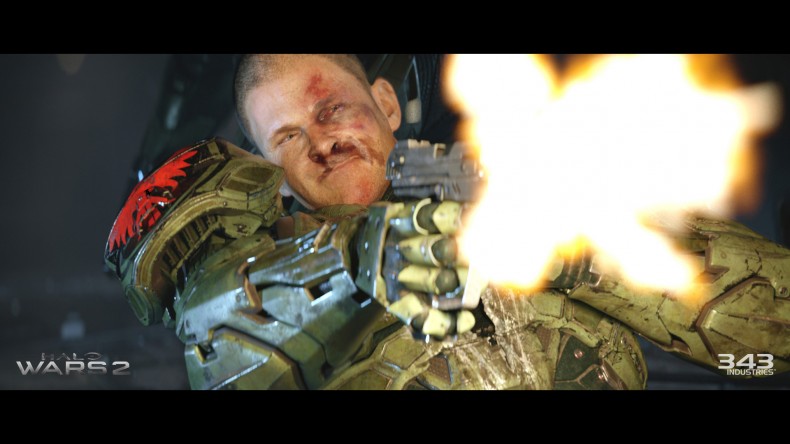 At E3 today Microsoft and 343 revealed two new trailers for Halo Wars 2, one cinematic and one gameplay, as well as announcing an open beta running this week, June 13-20.

The first trailer shows CGI footage of lone Human and Covenant commanders walking towards one another as a battle rages around them, before they meet in the middle while the second gives a quick preview of the gameplay you can expect in the open beta this week.

The Halo Wars 2 beta can be downloaded now from the Xbox Store and is playable until next Monday, June 20. The official release date for the game is February 21, 2017.