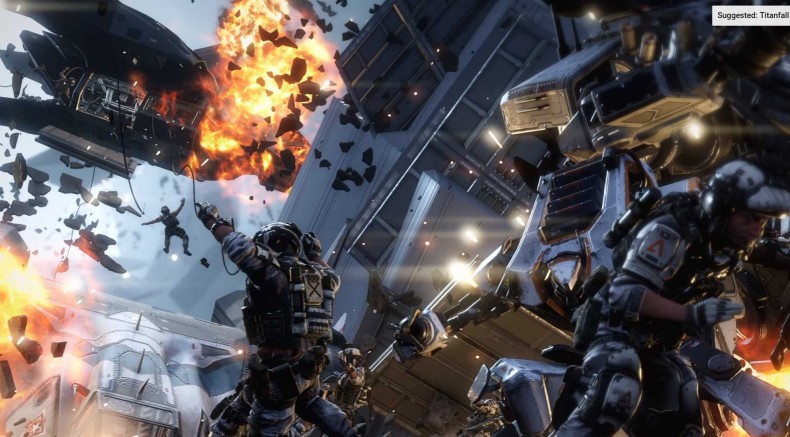 In a pre show test for EA Play, EA accidentally showed off the complete trailer and release date including single player details for Titanfall 2.

Titanfall 2 will be releasing on October 28. This puts it a week after Battlefield 1 and a week before Call of Duty: Infinite Warfare. You can view the stream below (it is currently offline):

More details about Titanfall 2 have been revealed including a full single player campaign that can be played offline as revealed in the trailer below:

Titanfall 2 will be releasing on October 28 on PlayStation 4, Xbox One, and PC via Origin.