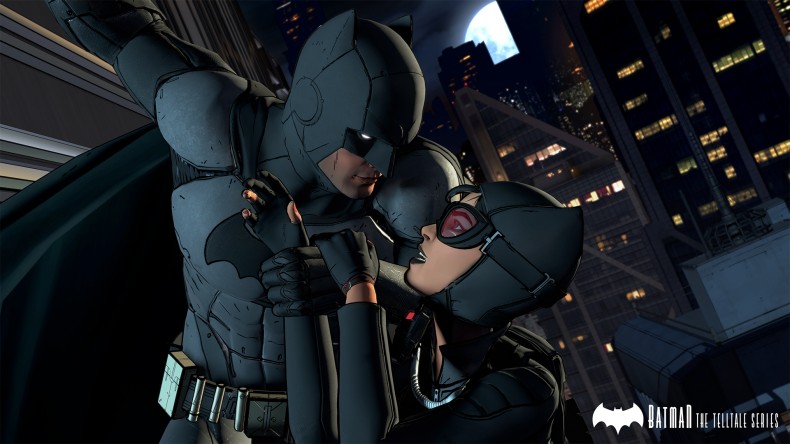 Telltale Games have announced that they’ll be incorporating a multiplayer voting element into all future titles — allowing players and their friends to collectively vote which on the choices faced in-game.

This new multiplayer element was discussed at San Diego Comic Con 2016, with Job Stauffer, head of creative communications at Telltale, telling ShackNews: “We wanted a better way to integrate that audience. “Now, from two to 2,000-plus people can help the player make decisions. We are now turning all of Telltale’s games into a live interactive multiplayer experience.”

Voting for choices will be debuted in the San Rafael-based developer’s upcoming title Batman, with the first episode set to launch next month. Before beginning an episode, players can select Crowd Play, which will generate a URL in the same vein as Jackbox allowing for those in the room to cast their votes on a tablet or smartphone before decisions are made.

Crowd Play will offer two modes: one which automatically selects the choice with the highest percentage of votes and another which allows the main player to override the majority and select their own path. Crowd sway will be tallied live on screen for the player to see, letting them know immediately what everyone else thinks should be done. Crowd players can then give feedback after a decision has been made, voting either thumbs up or thumbs down based on the main player’s decision.  End-of-episode recaps will now include Crowd Play statistics, too.

The first episode of Batman will be available to download on August 2. The Walking Dead: Season 3 premieres this fall.