After 6 years, Persona 5 development is complete – so watch the opening 18 minutes 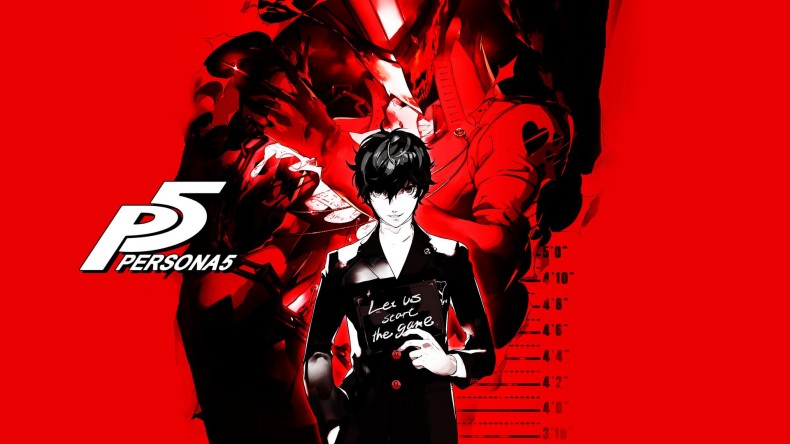 It’s taken 6 years, but Japanese fans are now 2 months away from playing the game.

As we saw via Persona Central, director Katsura Hashino has given the word that the game’s development is complete – the game is finished.

After a Persona 5 event, recently, he said “We, from the staff of the development team, have put our full effort into the game and have completed our work [on Persona 5]. We hope it meets the fans’ expectations, and that you look forward to the release date.”

The hype is building, as the first 18 minutes of the game are available to watch (in Japanese) now, too.

The game is coming to the USA in February 2017 and…well, at some point, via Deep Silver, in Europe.