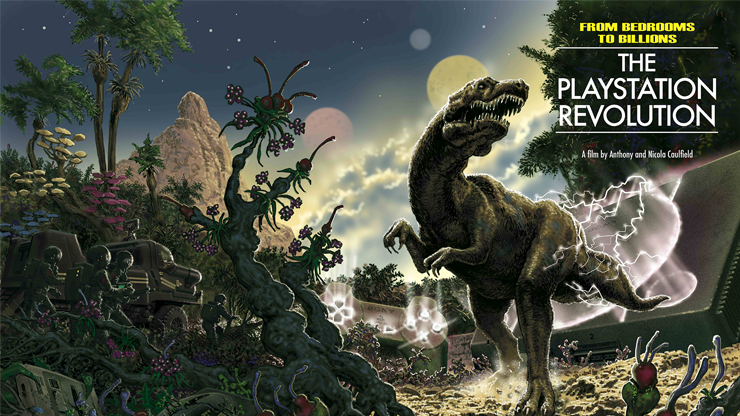 The third installment in the From Bedrooms to Billions series has been officially announced and it focusses on the PlayStation.

It is set for release in May and will have loads of information ranging from an overview of the creation to how the PlayStation was successful. There will be interviews with developers, publishers, and more. Watch the trailer below:

This documentary is on Kickstarter just like the previous two in the series. The film aims to celebrate PlayStation and Sony have helped them with access to important people involved with PlayStation. Check out the Kickstarter project here.

News
from bedrooms to billionsKickstarterplaystationPS1PS4PSXsceiSony