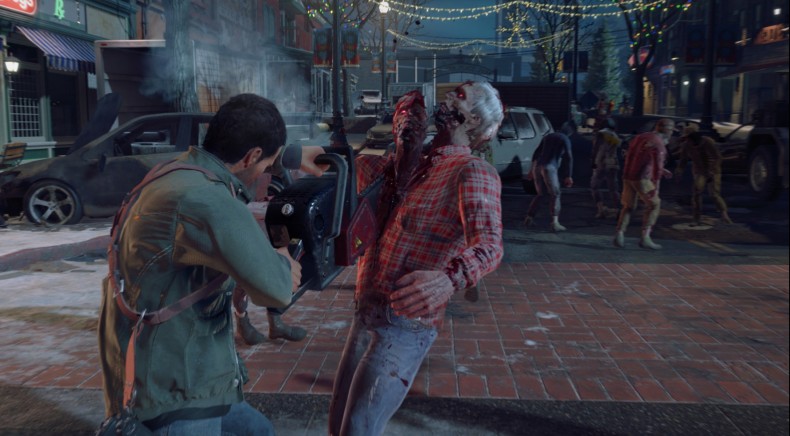 Capcom has opted to drop the controversial time limit feature in the upcoming Dead Rising 4.

The time limits, a completely divisive feature that some loved and some hated, meant players had to complete challenging tasks within a short space of time or risk having to restart the full mission. While Dead Rising 3 made the time limit optional, Dead Rising 4 is the first title in the series to scrap it all together.

Capcom Vancouver studio head Joe Nickolls explained why to GameSpot, saying: “We did a ton of user research on it, and the majority of the people said they didn’t really love the timer–they wanted to explore. There’s so much hidden side content that when we did it with a timer, people were just getting pissed off because they couldn’t finish half of what they wanted to finish.”

Dead Rising 4 launches on Xbox One and PC on December 6. It is expected to come to PlayStation 4 at a later date.

Currently an English, Journalism and Creative Writing student at the University of Strathclyde. Based in Glasgow, I spend most of my free time playing video games ranging from Japanese visual novels to horror games. You can contact me at greg@godsiageek.com!
MORE LIKE THIS
Capcomdead rising 4