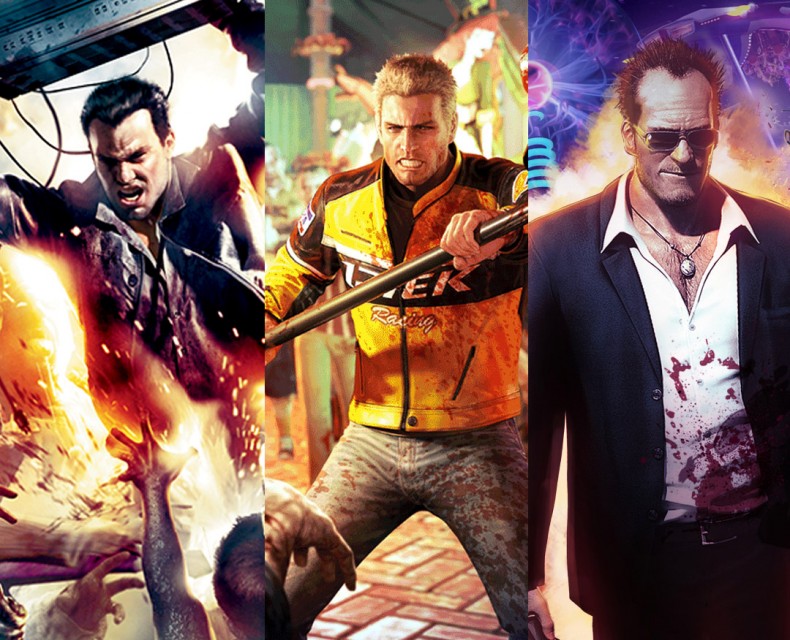 Capcom has announced that their Dead Rising remasters will launch on September 13 on PlayStation 4, Xbox One and PC.

Available separately or as part of a triple pack, players are invited to revisit the zombie-slaying classics with the remasters offering upgraded 1080p/60fps visuals. Each game will cost £15.99 when purchased separately or fans can pick up all three — that’s Dead Rising, Dead Rising 2 and Dead Rising 2: Off The Record — for the discounted price of £39.99.

Currently an English, Journalism and Creative Writing student at the University of Strathclyde. Based in Glasgow, I spend most of my free time playing video games ranging from Japanese visual novels to horror games. You can contact me at greg@godsiageek.com!
MORE LIKE THIS
CapcomDead RisingRemaster