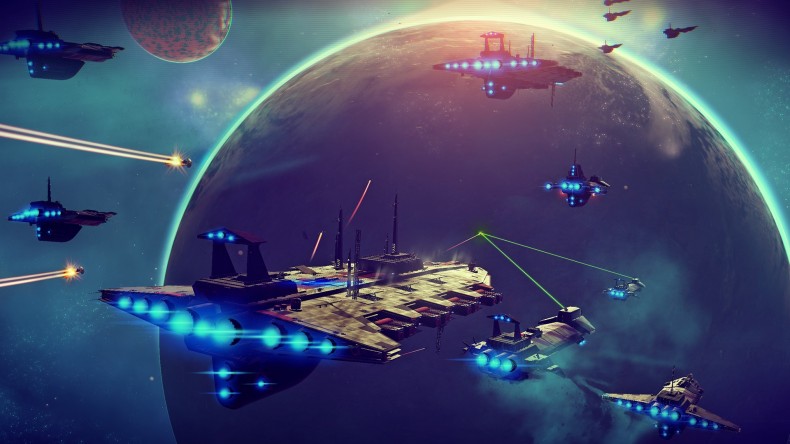 Hello Games detailed the launch day patch for No Man’s Sky on the official website.

The patch notes include some spoilers and I’ll only be mentioning some of the technical and notable changes below. There’s no info on the size yet but we will know that soon. Hello Games says that this is the first of many updates to expect for the game and they expect all future updates like this to be free. The update includes a wealth of balancing changes and improvements. Changes have also been made to feeding, trading, and how the terrain is generated. Some early reports indicated technical issues on PlayStation 4 in terms of pop in and crashes. Planets will now feel more diverse as some extreme terrain planets with extreme conditions have been added with blizzards and dust storms. There has also been a change to early mission text to allow for multiple endings. Remember that progress will be wiped after this patch for people with early copies who are already playing No Man’s Sky right now.

Beware these notes contain some spoilers:

No Man’s Sky will be available on PlayStation 4 on August 10 and on PC on August 12.