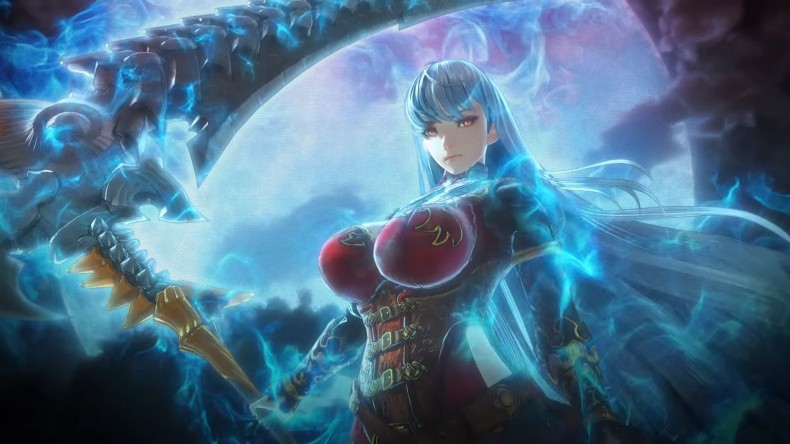 The follow-up to the Valkyria Chronicles trilogy, Valkyria: Azure Revolution, will be released on PlayStation Vita as well as PlayStation 4, it has been announced.

The RPG was originally announced as a PS4 exclusive, but SEGA of Japan have announced that the title will be released on PlayStation Vita simultaneously. Planned to release in Q4 2016, the game has been delayed slightly, now being scheduled for release in Japan on January 19. Gematsu reports that first-print editions of the game will come with a code for “Judgment Chapter: Vanargand Formation,” an additional story set prior to game’s main campaign.

Valkyria: Azure Revolution will be debuted fully at this year’s Tokyo Game Show, with the title expected to be SEGA’s most prized offering.

Currently an English, Journalism and Creative Writing student at the University of Strathclyde. Based in Glasgow, I spend most of my free time playing video games ranging from Japanese visual novels to horror games. You can contact me at greg@godsiageek.com!
MORE LIKE THIS
SegaValkyria: Azure Revolution