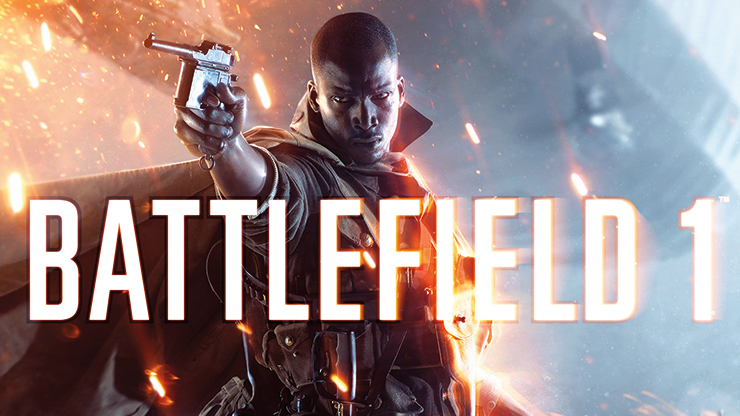 EA just released a trailer focussed on the single player in Battlefield 1.

Battlefield 1 is set to release on PlayStation 4, Xbox One, and PC on October 21.