previous
Preview: World of Final Fantasy is bursting with chibi charm
random
next
Pokémon GO Plus releasing in UK next week
0 comments 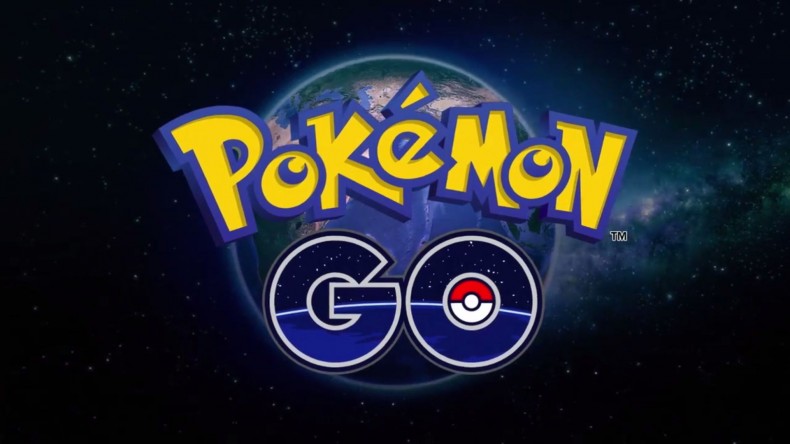 Niantic Inc and The Pokémon Company have announced that, as of today, Pokémon GO has been downloaded over 500 million times globally since its launch in July.

The Pokémon Company’s CEO, Tsunekazu Ishihara commented on the game’s success saying “The phenomenal success of Pokémon GO during the brand’s 20-year celebration is an incredible reminder of how many people around the world love Pokémon” before adding “This ideal match of the right brand and the right technology has resonated with hundreds of millions of existing and new fans around the world.”

It was also announced at Apple’s San Francisco event that Pokémon GO, which holds the App Store record for most downloads in it’s first week, will be coming to Apple watch later this year.