previous
Destiny: Rise of Iron launch trailer is here to get you fired up
random
next
Digimon World: Next Order heads to Europe in 2017
0 comments 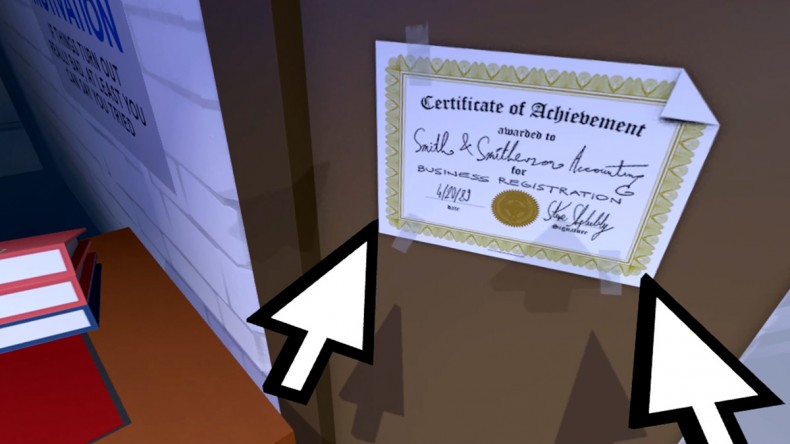 Games studio Crows Crows Crows and publisher Squantchtendo announce its first VR game called Accounting. The studio which is directed by William Pugh (he behind the award winning Stanley Parable) has made the game in partnership with Rick and Morty creator, Justin Roiland from Squantchtendo, and judging by the reveal trailer looks set to be a hilarious and harrowing cartoon nightmare.

Accounting is a HTC Vive exclusive will be available soon on Steam, free to download.

Likes to shoot stuff and wear pretty shoes. Is a BEAST at Titanfall.
MORE LIKE THIS
freeRick and MortyThe Stanley Parablevr