previous
OXENFREE – Extended Gameplay
random
next
Epsilon, Dignitas and Infused all shine on day one of UK Halo champs
0 comments 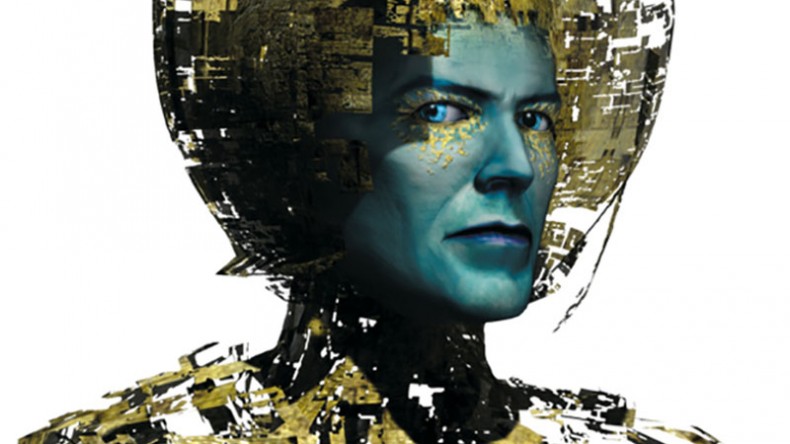 Square Enix are offering Omikron: The Nomad Soul free of charge following the passing of David Bowie earlier this week.

The game, released in 1999, features various in-game cameos of Bowie: first appearing as Boz and then the lead singer of the band ‘The Dreamers’ who perform illegal concerts around the city. His music was also featured in game from his then upcoming album ‘Hours…’. Bowie’s wife, Iman also makes an appearance as one of the Omikronian citizens that the player can reincarnate into.

The game is being offered for free via the Square Enix Store until Friday, January 22 at 9am.

Currently an English, Journalism and Creative Writing student at the University of Strathclyde. Based in Glasgow, I spend most of my free time playing video games ranging from Japanese visual novels to horror games. You can contact me at greg@godsiageek.com!
MORE LIKE THIS
freeGamesRetrosquare enix