Fifa 17 has broken the series’ record for launch week sales 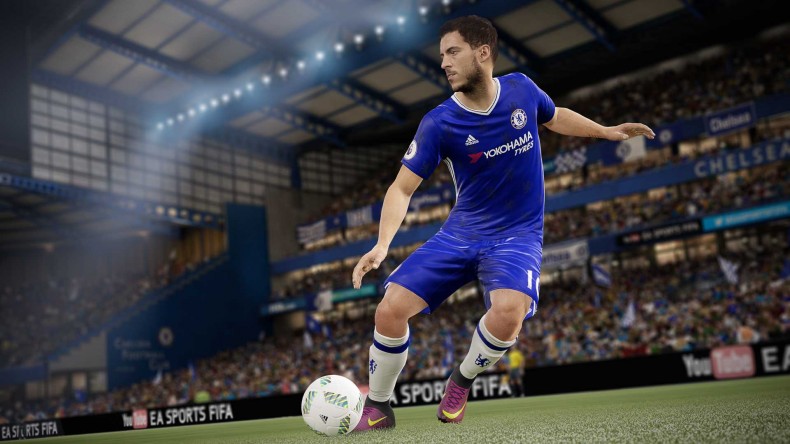 Until now, Fifa 13 has held the title for best launch week sales but an 18% increase in sales over last year’s Fifa 16 saw the new entry taking the top spot. Great news for EA given last year saw a 7% drop in sales over Fifa 15.

53% of those record breaking sales came from Sony’s Playstation 4, with 41% sold on Xbox One and the remaining 6% spread across PC, Xbox 360 and PS3.

Not a bad week for Microsoft then as, Xbox One exclusive Forza Horizon 3, took second place in the charts.