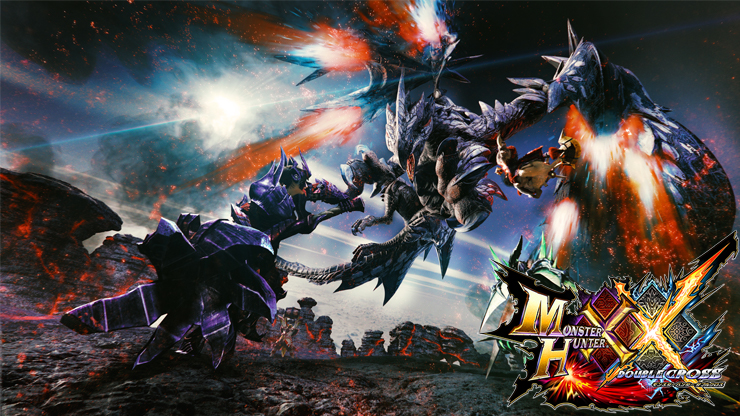 Monster Hunter XX is an expanded version of Monster Hunter X (Generations) that features new hunter styles and a new area among other things. Check out the announcement video below:

Note that this has only been confirmed for the 3DS as Nintendo said, no games for Switch would be revealed at the Direct and we shouldn’t expect any Switch game announcements before January. Check out the website here.