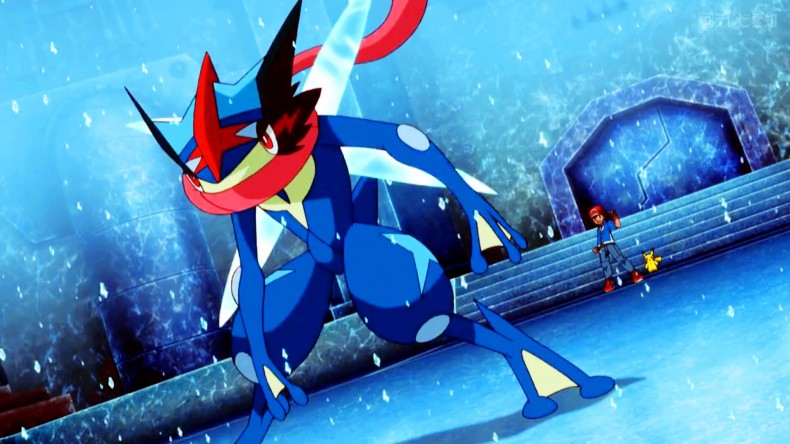 Nintendo’s new eShop additions for the week have been released with new titles including the Pokémon Sun and Moon: Special Demo Version and a Halloween sale dropping the price of some existing games.

The Pokémon demo will be available from tomorrow, October 18, and will act as an introduction to the new Alola region as well as allowing players to catch Ash-Greninja, Ash Ketchum’s Pokémon from the animated TV series. Players will then be able to transfer Ash-Greninja to the full version of the game when it launches on November 18.

Rhythm Paradise Megamix and Project Zero 2: Wii Edition are among the other titles joining the eShop with several titles also receiving a discount as part of the Halloween sale, including Resident Evil Revelations, Super Ghouls and Ghosts and Luigi’s Mansion 2.