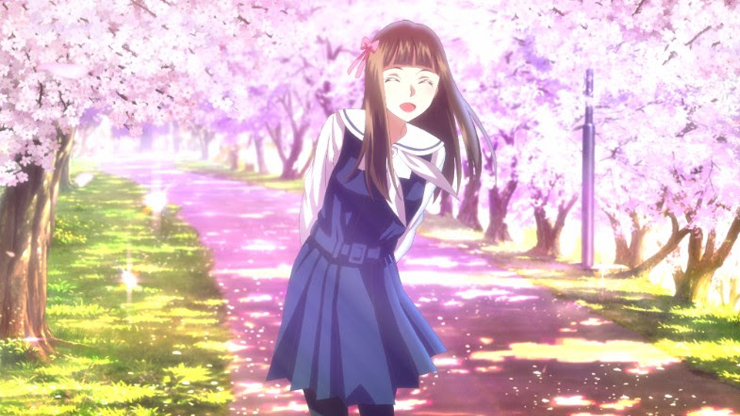 Developed by Kadokawa Games and published by PQube, the visual novel Root Letter will be released at the end of this month in Europe and early next month in North America. Root Letter is a story focussed on an investigation into a missing friend nearly two decades after a murder took place. Check out the trailer below:

Root Letter will release on October 28 in Europe and November 1 in North America on PlayStation 4 and PlayStation Vita.