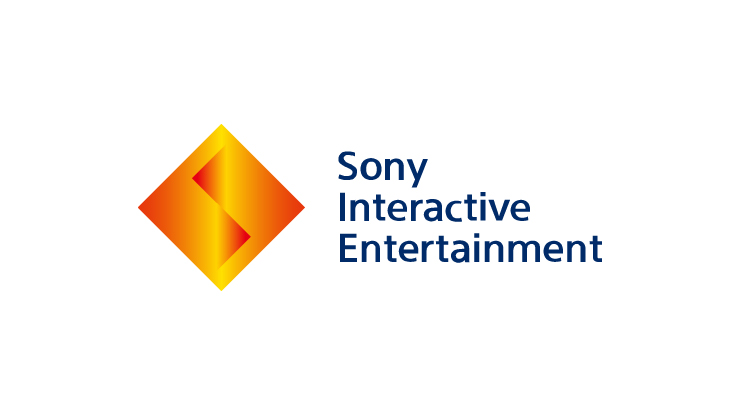 Sony plans on launching 5 mobile games around March 2018 according to a Nikkei report.

These games will be based on PlayStation IP. ForwardWorks will handle the distribution. Also some of the older games that can’t be played on new hardware will be revived. The report also states that the games may be linked to consoles. These titles maybe announced by the end of the year. Pokémon GO from Niantic will probably make a lot more traditional gaming houses consider mobile after its massive success. Sony is no stranger to mobile gaming but hasn’t released anything on iOS and Android in a while. We might know end of year what their plans are going by the report.