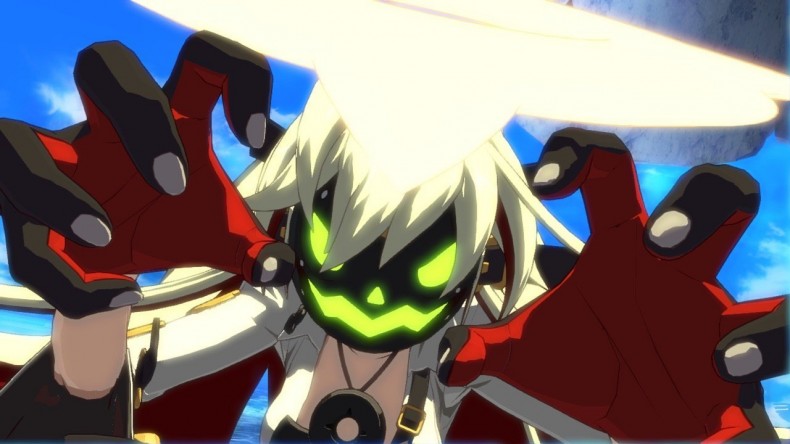 Over 6 months after releasing on PS3 and PS4, GUILTY GEAR Xrd -REVELATOR- will be released on Steam. The store page is live already. Two things to keep in mind before buying it on Steam or even wishlisting for online play are:

Check out this amazing Instant Kill video from Revelator:

GUILTY GEAR Xrd -REVELATOR- will be released on December 14 on Steam. It has been available on PlayStation 3 and 4 since June.