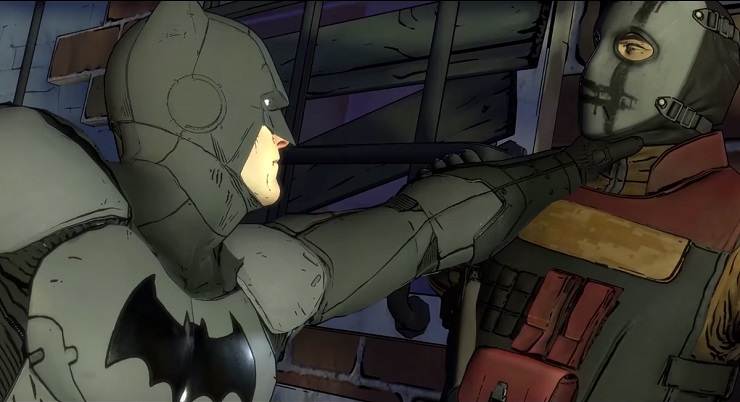 Telltale Games has announced that the fourth episode of BATMAN – The Telltale Series is launching soon.

In the episode, titled ‘Guardian of Gotham’, Penguin has taken control of Wayne Enterprises while Batman is held captive in Arkham Asylum. With Batman gone, Harvey Dent’s forces and the Children of Arkham are at war. To escape you must choose allies to aide in your escape.

The episode will be available for digital purchase starting Tuesday 22 November on PC, Xbox One, Xbox 360, PS4 and PS3 as well as on Apple and Android.

You can watch the trailer for the episode below:

Likes to shoot stuff and wear pretty shoes. Is a BEAST at Titanfall.
MORE LIKE THIS
BatmanGothamPCPS3