Check out an extended first look at The Walking Dead: The Telltale Series – A New Frontier 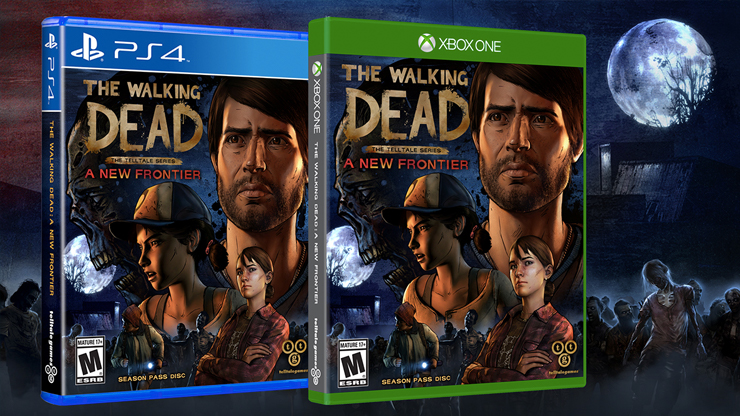 The new series premiers on December 20 with two episodes releasing on that day. Javier, a newcomer, is introduced and we see the zombie plague affect him before he runs into someone familiar. Check out the video below:

The Walking Dead: The Telltale Series – A New Frontier will release on December 20 on Windows, Mac, Linux, PlayStation 4, Xbox One, iOS, and Android devices. A release date for other platforms will be announced later.