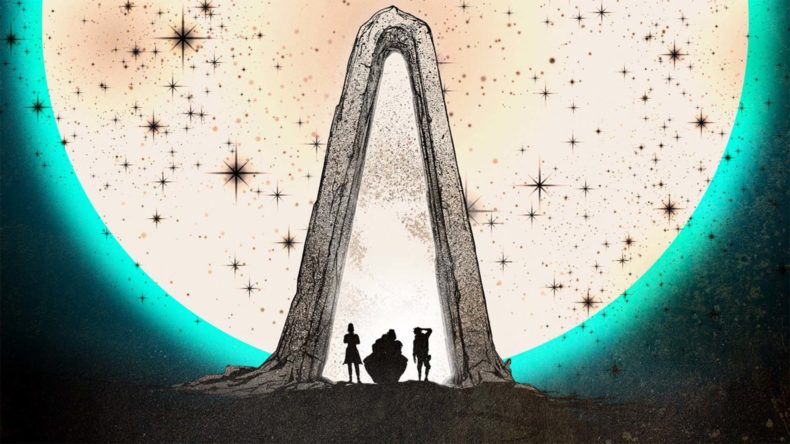 Gearbox really does love PAX, and yet again the company has saved a big announcement for the show: Tales from the Borderlands is coming back, and it’s coming back this year.

The original title was developed by Telltale Games and was a surprise hit. While the writing in Borderlands has often been a bit “love it or hate it”, Telltale seemed to bring so much heart to the table with this one, and with that company going under, then being reborn, many thought Tales from the Borderlands was finished. 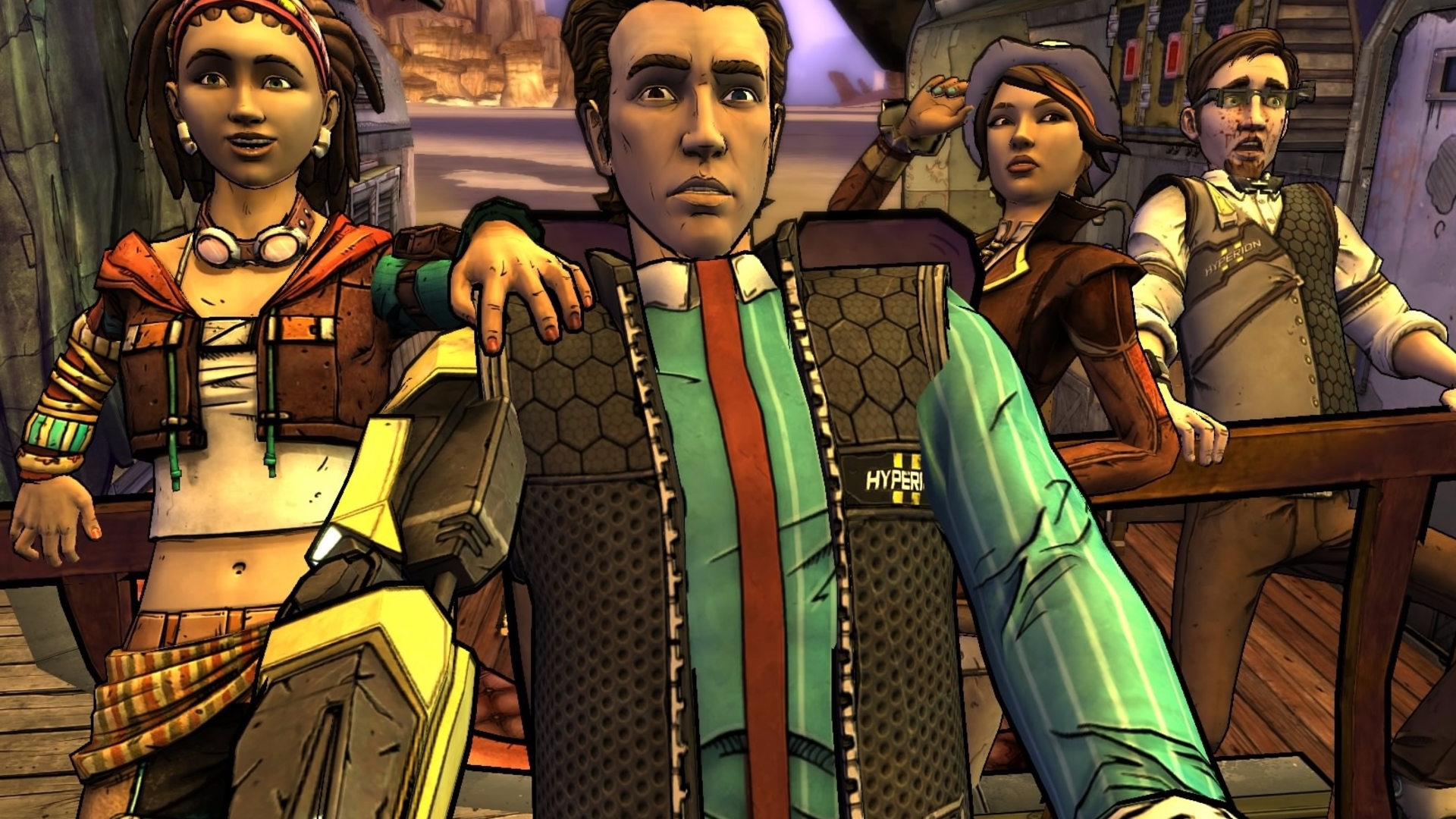 Very little is known about the new game, aside from a few facts announced by the developer itself. First and foremost, it seems this might not be a continuation of Rhys and Fiona’s story, as Gearbox says it’ll be “new adventure, new characters, new tales”. Secondly, Gearbox confirmed it will be coming this year, and will be made by Gearbox and 2K.

This has set alarm bells off a little bit for fans, as the original Tales from the Borderlands characters weren’t exactly treated well by Gearbox outside of the Telltale Games title. Borderlands 2‘s DLC and, in fact, Borderlands 3 as well, really didn’t do much for the likes of Vaughn, who was turned into a “dude-bro psycho”, which fans didn’t like much at all.

That said, Tiny Tina’s Wonderlands is a far better story, with excellent characters, and plenty of inclusivity, so maybe Gearbox can do right by some of the beloved characters from the story-heavy Tales game.

Also at PAX, Gearbox revealed a new SHiFT key for Tiny Tina’s Wonderlands which gives 10 (ten!) skeleton keys. You can grab that code by clicking the link, and make sure you bookmark it as we update it regularly.

Tales from the Borderlands is due this year, while Tiny Tina’s Wonderlands is out now, and has just gotten DLC with two new trophies as well.