Ni no Kuni II: Revenant Kingdom gets a new trailer 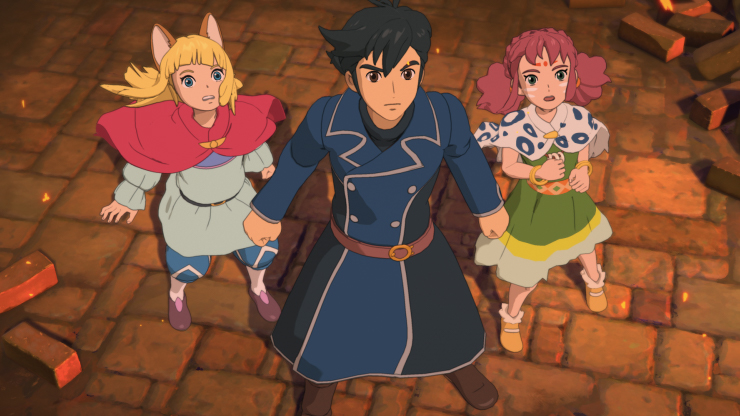 Set to release on PlayStation 4 next year, Ni no Kuni II: Revenant Kingdom is the sequel to the much loved Ni No Kuni: Wrath of the White Witch. Revenant Kingdom has an all new cast with an emotional story. It has also gone full action combat as shown. Watch the PSX trailer below:

Ni no Kuni II: Revenant Kingdom is set to release in 2017 on PlayStation 4.