previous
Sponsored: What's in Store for Online Gaming in 2017?
random
next
The Legend of Zelda: Breath of the Wild shown on Nintendo Switch for the first time
0 comments 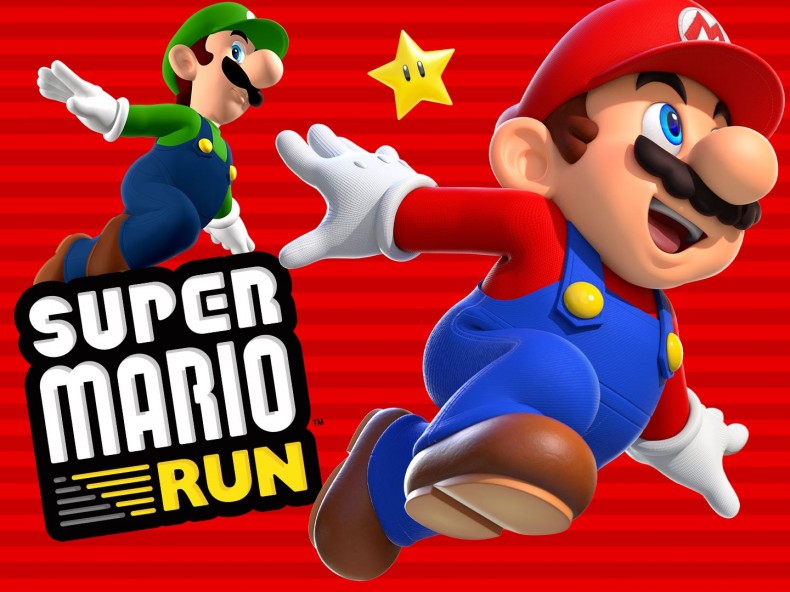 Nintendo has stalwartly ignored calls for Mario to leap his way onto mobile for some time now despite the seemingly obvious opportunity it was missing out on. With Super Mario Run, Nintendo finally breaks that silence and deliver exactly what you would expect: a straight-up 2D Mario game on mobile. Nothing wild, nothing off the wall – just Mario running from left to right, bouncing off the heads of Goombas and diving for that flagpole.

It’s hard not to enjoy it even though you’re seeing the same Mario template, just on a slightly different screen. To adapt to iOS devices (an Android release is due in 2017) Mario’s horizontal movement is handled automatically, leaving you to just tap the screen whenever you want him to make a jump. Hold the screen longer and you’ll send him further into the air. Surprisingly, stripping away complete freedom of movement doesn’t make for too many significant changes to the level design. Stages in the main ‘World Tour’ mode are laid out with the same purpose as any traditional 2D Mario at heart to ensure they have a satisfying rhythm and flow to them. It feels a lot like playing one of Gaijin’s Bit.Trip Runner games, though perhaps Super Mario Run is not quite as unforgiving in its difficulty.

For Mario veterans looking for that additional challenge, the inclusion of five coloured coins dotted around each level in hard to reach places should provide a worthy test. These come in three sets: an easy to collect pink set, a slightly more demanding purple set, and the most difficult black set. The latter requires some impressive thinking and Mario skills to gather in a single run. Collecting these not only gives you bragging rights but also provides tokens and unlocks that feed into other game modes.

The first is Toad Rally, which serves as Super Mario Run’s competitive score attack mode and is undeniably bonkers. In it, you’re given a short period of time to progress through an endlessly rolling Mario level with bonuses awarded for performing moves that impress the on-looking crowd of Toads. Yep, stay with me. Everything from a sweet flip off the shell of a Koopa Troopa to a well-timed roll on a big landing will reward you with more of their cheers.

But there’s more! You’ll also want to gather as many coins as you can throughout the level in order to fill a ‘Coin Rush’ bar. When maxed out the screen pulsates in psychedelic colours while more fountains of coins spew out of pipes, enemies and literally everywhere possible on the screen. Make out exactly what’s going on amid the chaos and you can rack up even more cheers to boost your score higher.

In each of these runs, you’re pitted against the ghost of another player who is also competing for the same audience approval. Claim victory and you’ll be rewarded with a number of the Toads that supported your mad Mario skills in the game’s final mode, Kingdom Builder.

This is actually less of a mode and more of a home hub that you can slowly improve and expand during your Super Mario Run career. All the little odds and ends you collect get tallied up in the Kingdom Builder for you to spend on new buildings and mini-games you can activate every few hours, as well as a range of decorative items.

It’s in the Kingdom Builder where you get to see how all the free-to-play elements tie together, and fortunately there’s nothing too egregious. The free download grants you access to the first three stages from the World Tour mode, while Toad Rally is gated off by tickets you can earn reasonably quickly through play or the Kingdom Builder.

What’s important to point out is that there are absolutely zero micro-transactions in Super Mario Run. The only payment option is a one-off £7.99 that’ll unlock every World Tour stage and kickstart your collection of Toad Rally tickets and coins. All things considered, it’s not a cost you can begrudge given the deliriously enjoyable Toad Rally mode and the quintessential Mario experience that’s on offer.