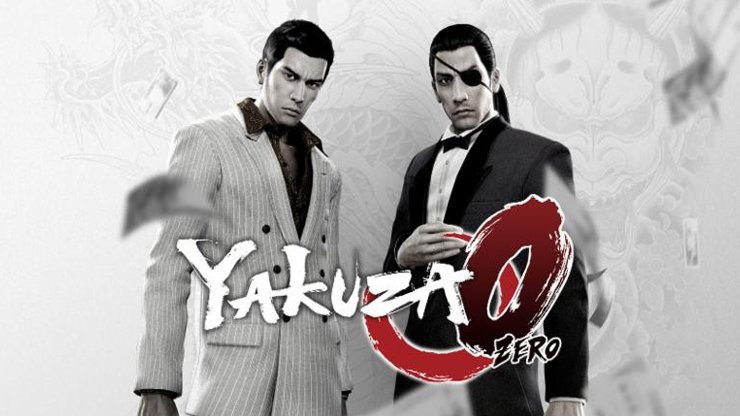 Sega of America just released a new trailer for Yakuza 0 showing off the fighting styles.

Yakuza 0 lets you play in multiple fighting styles with both Kiryu and Majima. You can even make it rain with cash if you feel like it. There’s a rapid fire Rush for a flurry of attacks and even Beast Mode. Watch the trailer below:

Don’t forget Yakuza 0 even allows you to dance and it looks great: