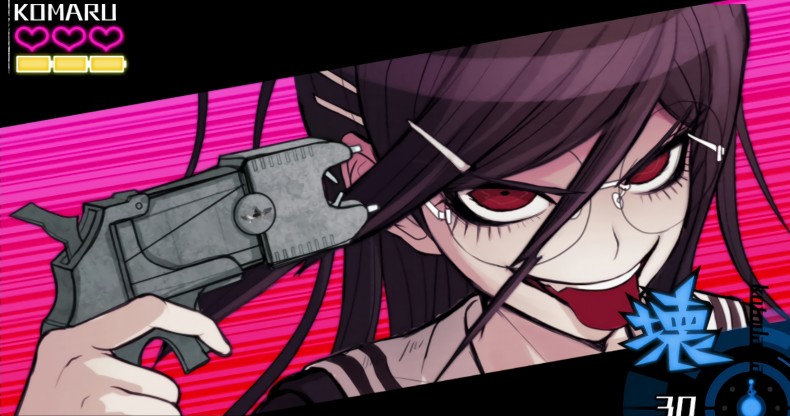 For those not in the know, Danganronpa Another Episode: Ultra Despair Girls has you in control of Komaru Naegi (sister of original protagonist Makoto) and tasks you with guiding her through a horde of monstrous robot Monokumas in pursuit of freedom.

Things aren’t that simple though, and the Children of Despair are determined to hunt you down and kill you.

It’s a bit different from previous titles in the series (which are also coming to PS4), but it’s still a worthy entry, as Greg explained in his review.

A lover, not a fighter and an all round good guy (he would say that, he wrote this after all), he's happy to be here as part of GIAG.
MORE LIKE THIS
Danganronpadanganronpa another episode: ultra despair girlsNIS AmericaPS Vita

There’s a Danganronpa V3 demo on PSN, and pre-orders are open
Support us on Patreon for exclusive content