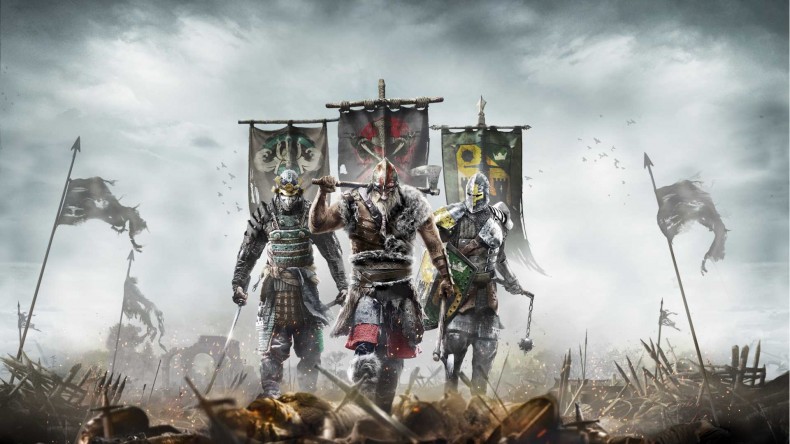 Ubisoft just announced the dates for the For Honor closed beta.

This closed beta will be available on PlayStation 4, Xbox One, and PC and you can sign up for it here. The closed beta will include a time limited event, War of the Factions. Rewards earned will transfer to the final release game but you can only earn said rewards in the closed beta. Watch the new trailer below:

The For Honor closed beta will take place between January 26 and January 29. For Honor will release on PlayStation 4, Xbox One, and PC on February 14.

Part time writer part time JRPG and indie game enthusiast, Mikhail Madnani spends far too much time listening to video game music on Vinyl like a true hipster from India.
MORE LIKE THIS
For Honoronline onlyUbisoftVivendi