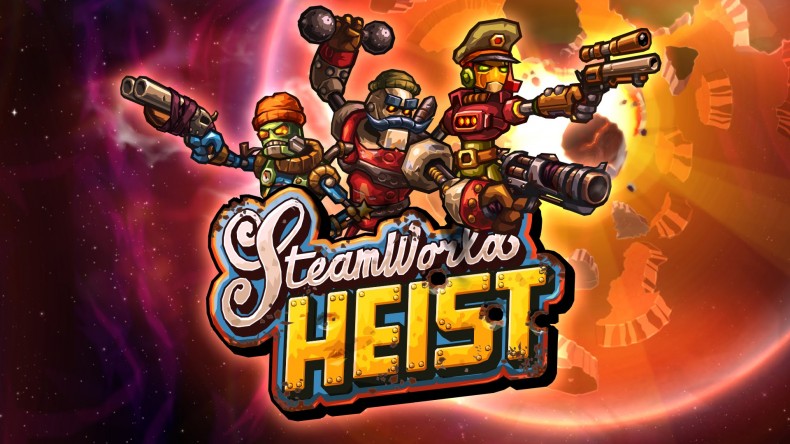 Nintendo have revealed two new titles, Cup Critters and Spheroids, will be coming to its eShop this week and that Steamworld Heist has received a permanent price reduction.

In Cup Critters, gravity must be manipulated to keep the “critters” in their cups for as long as possible with the tricks becoming more complex as the game progresses. Meanwhile, Spheroids follows the quest of Lucas and Otto, a jumpy Canadian and his scientist companion, to save the world from spherical aliens from an alternate universe. Both Cup Critters and Spheroids will be available on Wii U from January 5.

It was also announced that Steamworld Heist will be dropping its price permanently from £14.99 to £10.99 on both Wii U and 3DS and that the eShop New Year sales will continue until January 8.